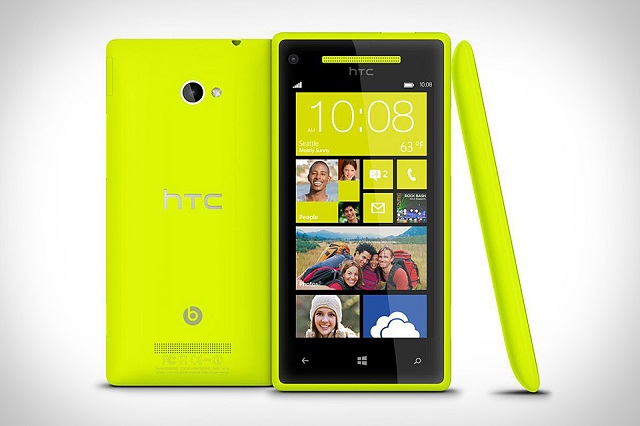 Earlier in the week, HTC announced a number of new smartphones running on the Windows Phone 8 operating system, instead of their usual Android choice. Nokia weren’t very happy about this, but we sure were. HTC always make brilliantly designed phones, which fits in well with the innovative style of Windows Phone. The phone you see above, the ‘8X‘, is the main ‘flagship’ phone announced this week by HTC, but there were some other good ones to, each with their own unique features to stand out against the crowd. Watch the announcement video below!