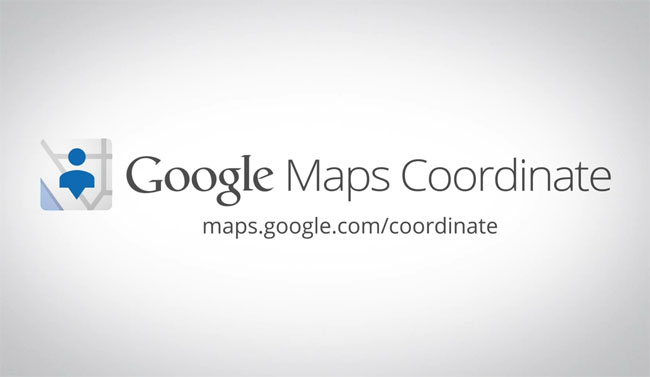 Google Coordinate is a new add-on to Google Maps which can track employees, designed to help businesses work as a team even when they are in different parts of the world.

The example the trailer shows is an energy company which has several wind turbines set up in multiple locations. One of the heads of the operations gets to the office one day to find that a wind turbine somewhere has had a fault and needs to be fixed. He then uses Google Coordinate to set which employee he wants to fix the problem. He can then track that employee as he accepts the task and travels towards the troubled wind turbine.

It’s a very interesting feature which comes in the form of a web app and an application for Android and iOS. Presumably, there is a way of limiting which hours of the day the employees can be tracked, otherwise this could be seen as a pretty major invasion of privacy.